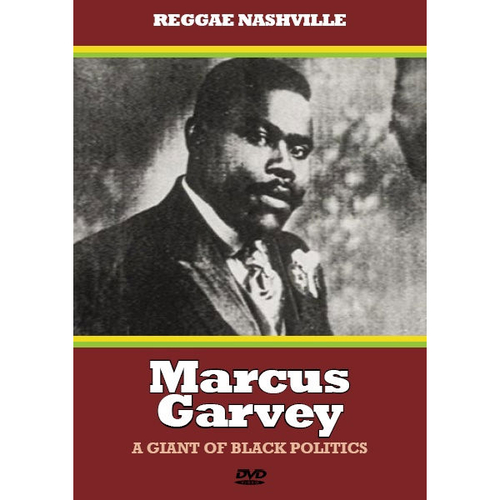 A Giant of Black Politics


The film traces his early successes in organising West Indian contract labour, to the phenomenal rise of his Universal Negro Improvement Association, which took America by storm in the 20s. Garvey was a victim of his own success - he threatened the establishment enough for the FBI to infiltrate the organisation. After his imprisonment he returned to Jamaica, then went to London, where he died aged 53.


The documentary has a specially performed soundtrack by the legendary Mystic Revelation of Rastafari band.