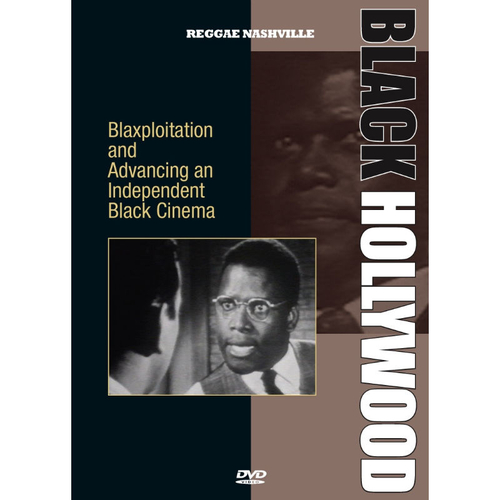 Black Hollywood, shot entirely on location in Hollywood in 1984, is an important work of cultural history. At the time, blacks had very few opportunities to express themselves in the studio system and all suffered from stereotyping and discrimination. This feature documentary explores the role of black actors, black directors and the black audience in American movies. Remember the early 80s - hip hop had just been born, break dancing filled clubs and streets and Eddie Murphy and late great Richard Pryor were the only two black stars making it.


In an action-packed showcase of clips and interviews, Diahnne Abbott, Rosalind Cash and Alfre Woodard talk about negative stereotyping. Jim Brown, Vonetta McGee and D'Urville Martin come up with alternative solutions to the one-way-street that was "blaxploitation" and discuss new ways of advancing an independent black cinema.


There is a rare interview with Lorenzo Tucker, the Black Valentino, about his career with Oscar Micheaux. Joel Fluellen and Vincent Tubbs tell memorable stories of what life was like for the few blacks working in Hollywood in the 50s and 60s (including Dorothy Dandridge). There is a marvellous speech by Sidney Poitier on accepting the Black Hall of Fame "oscar". Griffiths' Birth Of A Nation is panned. Grandmaster Flash and his "Message" is the theme tune and the writer Oscar Williams holds the whole show together with his advice to the creative outsider