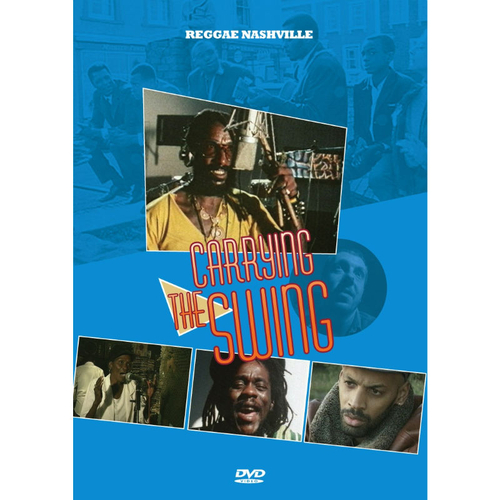 For over 40 years there has been a musical conversation between Bristol and Jamaica.


Caribbean immigrants brought their music with them when they first settled in the St Pauls area of Bristol during the 60s. The dialogue of cultures continues today in trip-hop, jungle, drum'n'bass and dancehall style.

This unique documentary traces the links and interviews some of the key players in the exchange. It covers the early days of "blues" parties in private houses in the 60s, the rivalry of the first sound systems (Trojan, High Priest and Tarzan) and the set-up of clubs like Ajax. Pay-day was Thursday. So party-time began on Thursday night and went through three nights to Sunday.


Roni Size recalls listening to Prince Buster and Studio One recordings as a kid, and following sounds like Shaka International. Miles Johnson (Dugout pioneer) and Tricky now live in New York but reminisce about hearing Dennis Brown and Scratch Perry. The St Pauls Carnival would highlight visiting Jamaican musical talent. Ray Mighty and Roni Size have created studios which support the music in the way that King Jammy does in Jamaica. And Bristol-evolved styles like jungle have been imported back into Jamaica and influenced co-operatives like Main Street Crew to edge reggae in new directions.