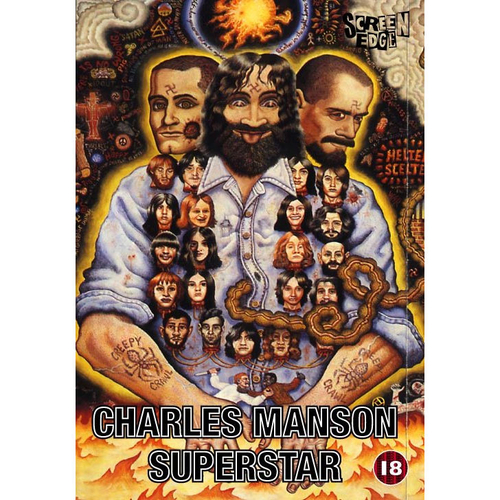 “The best documentary ever on Charles Manson!” FILM THREAT magazine

In 1969, he became one of history’s most infamous villains, presented by the media as evil incarnate. CHARLES MANSON SUPERSTAR sets the record straight after years of media disinformation, and features and exclusive interview with Manson, which allows him to speak for the first time without being censored or sanitized. The film also includes rare archival news footage, police documents and photos.