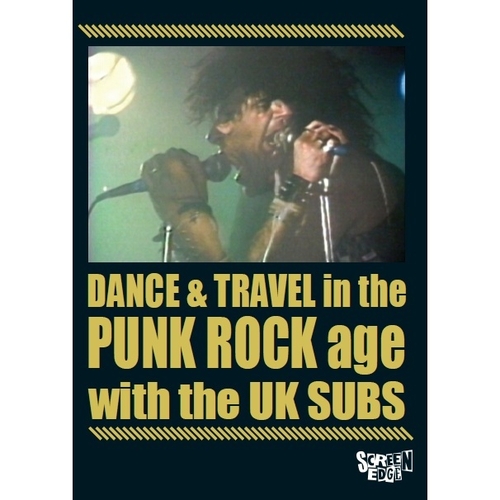 When I started to think about things it was when Charlie told me he was 70 now, and he’d had 50 years on the road already, I thought this sounds like a good story. The beginning few years were captured, and are all out for all to see. I think the story really begins in 1983, which is with Charlie at the helm, stripped of the rest of the band. Then the following year things take off in LA big time, showing what the band can do, and going through the gigs how often the line up changes along the way. For Charlie what does not change is the band, he is always there!

There a bit of my own stuff here along with other people’s footage, it does make good viewing, particularly some of the interview footage and documentary. I can only hope that these tapes given to me by Charlie Harper, are seen as a testament to a great player. I would say there is another one yet, at least…