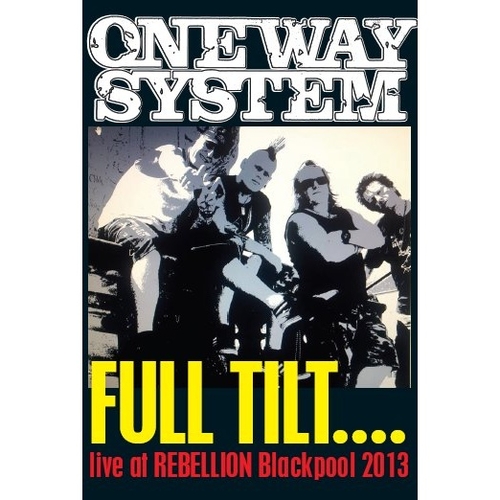 Live at Rebellion Blackpool 2013, the festival began in 1996 and has become the one for all things Punk Rock. One Way System have been formed now over 35 years, and still going strong. This is a band that is a testament to the time and space, and the applause just keeps going, in fact, it gets better.

One Way System, Victim, Believe Yourself, Outside, Ain't No Answers, Nightmares Of War, Masks, Systematic, Breakin' In, Waste Away, No Return, Gutter Boy, Jackie The Junkie, Stab The Judge, Jerusalem & Give Us A Future.