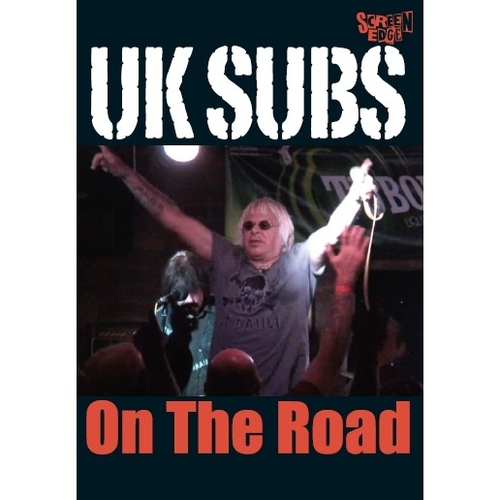 UK Subs - On The Road

Charlie Harper is the longest lasting UK Sub, by a long way, never out the band once since the latec 70's. In fact Charlie has supersceded everyone and had his 70th Birthday during 2014, meaning his myopic stance has had 50 years on the road. Down with old time bass player Alvin Gibbs, guitarist Jet and drummer Jamie Oliver.

I first videod The Subs in 1983, and i've seen a lot of video's over the years, they have had more band members than who know what. But in recent years they have made it even bigger, and there are very good! bloody excellent!

You see Charlie put throuigh his paces in a 45 minute interview, looking back on his 50 years, taking it from the very start. Then onto the first official album with an 'A', Another Kind Of Blues, through 'B' & 'C' to the 25th at beginning of 2015, XXIV. Only one to go Charlie. We will look forward to it!