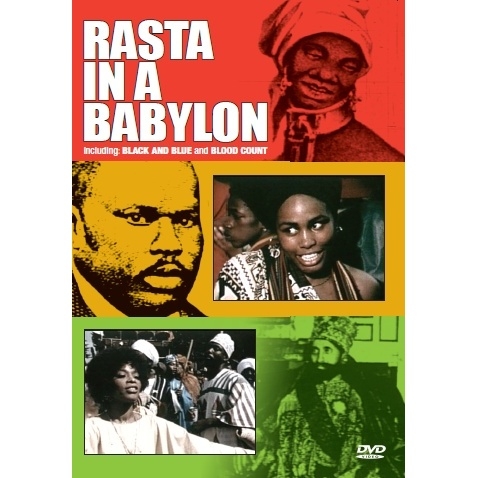 Rasta in a Babylon

Howard Johnson - Rasta in a Babylon

RASTA IN A BABYLON - Filmed in and around london between 1977-78, with the twelve tribes of Israel and two other Rasta groups. Howard Johnson's film look's at the Rastafarian Phenomenon at the begining of the 1970's with the rise of Bob Marley to superstardom. RASTA-IN - BABYLON, was the first film made about the rastafarian movement at that time; the film won best documentary at the N.F.T film festival for 1979.

BLACK AND BLUE - The film looks at Black peoples experience within the Uk Mental Health system. The culture of Black health in the Uk is seen as an oppressive system, labeling Blacks as 'Mad, Bad and Dangerous', creating stigma and panic in the wider community. The need for more Black Mental Health workers as support service providers and as Psychiatrists.


BLOOD COUNT - The "We know Best" attitude of white medical practitioners that gives these powerful drugs without proper field studies, implies that there is a culture of insensitivity and ignorance amongst these practitioners; thus creating the environment that black people are being used as 'Guinea Pigs' by the big pharmaceutical drug companies.