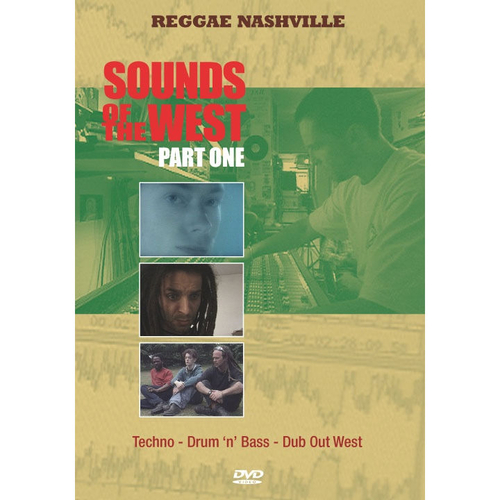 Throw in sophisticated Warren/Wisternoff takes and you have the grooviest techno in the UK...

The council estates of Bristol produce a raw fast beats-per-minute sound with kit you can buy in the supermarket. Add real-time vision mixes and live deck-work and you’ve got high sensory overload. Throw in sophisticated Warren/Wisternoff takes and you have the grooviest techno in the UK.
Pete Kowalski (Death Row Techno), Producer, Subvision, Way Out West (Nick Warren & Jody Wisternoff), The Advent, Scorpio.

Jamaica has been linked with the ports of the West coast since slavery days. The feedback is both ways, to and from the Caribbean, and dub music has been developing here for forty years. The message is street poetry, one love and raising consciousness.
Gaffa, Black Roots, Prince Green, Orange Street with Delroy O'Gilvie, Jah Trinity Sound System, Ray Mighty, Henry & Louis, The Rhythmites.