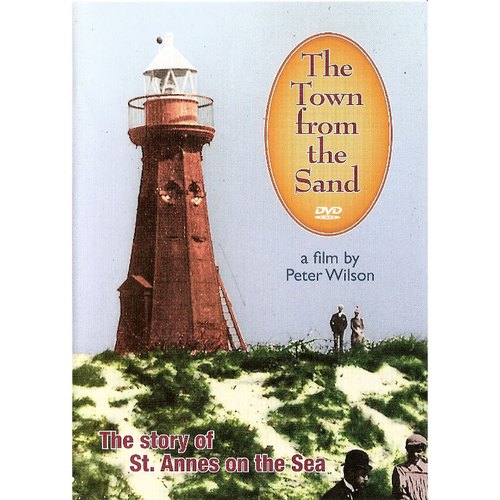 Town from the Sand

Peter Wilson - Town from the Sand

'The Town From The Sand' was made in 1974, specially commissioned by Gabriel Harrison, then Chairman of the St.Annes on the Sea Land and Building Company, to mark the towns centenary.

It is a documentary film which traces the history of St.Annes on the Sea, Lancashire, from its founding in 1874. Local filmmaker Peter Wilson made the film with the assistance of many other people who lent old photographs, paintings and drawings. Local drama groups also helped reconstruct many events in the town's history.

In 1974 the film had its premiere at the Dorchester Hotel in London, followed by a Northern premiere at Studio One Cinema, St.Annes. BBC TV filmed a 'Nationwide' report during the making of the film, and excerpts from the film were screened.

Looking back today some 30 years on we see now that this is not just a documentary film, but also a historical document. The film contains images of many buildings and scenes that are now sadly missed. In its closing stages the film offers a message of hope about what the future will bring for the town.

Released on DVD in 2005 by Lytham St.Annes Civic Society in celebration of the formation of St.Annes on the Sea Town Council.